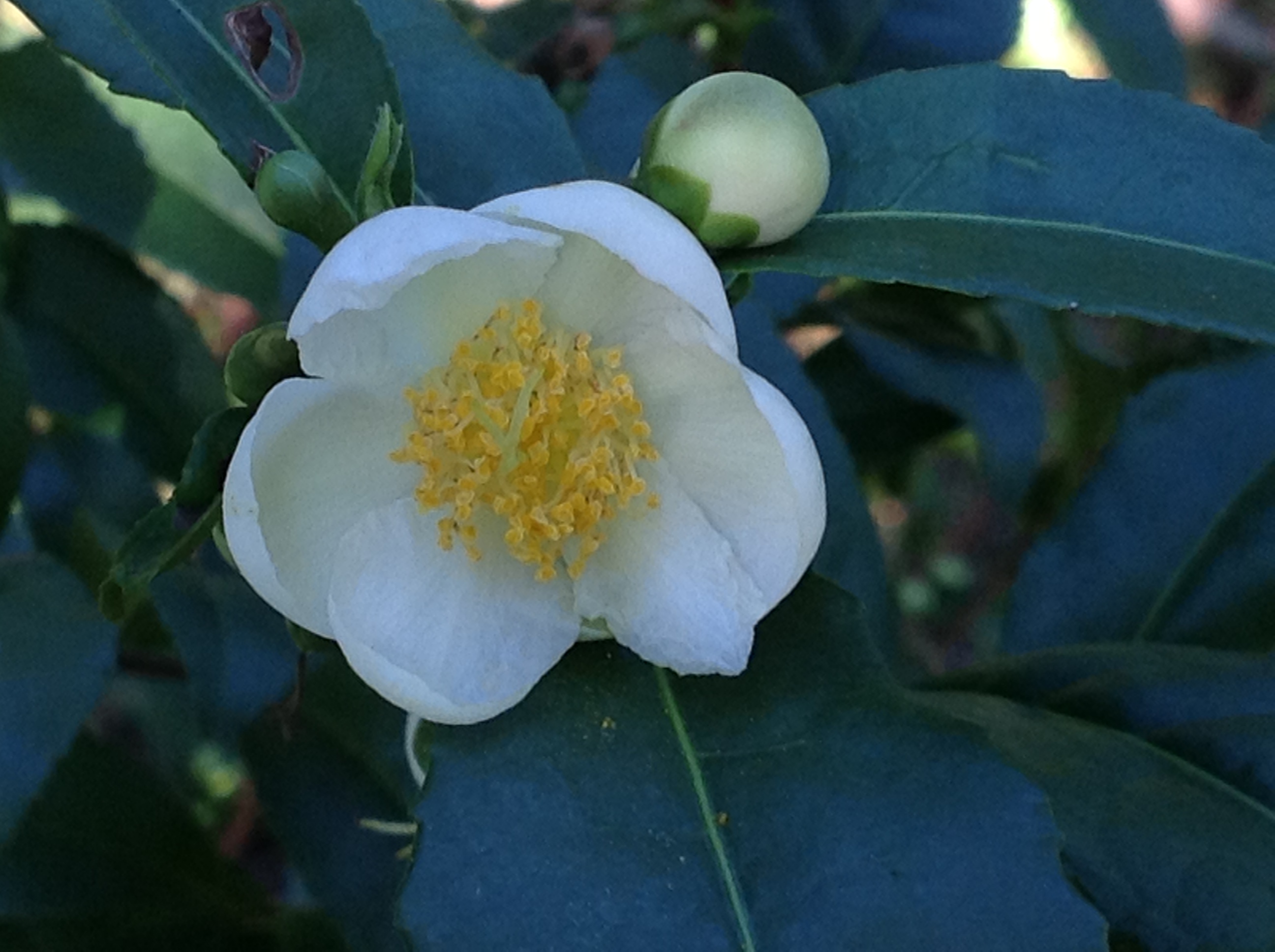 The Galician Ribadumia, Pontevedra, village houses one of the greatest treasures botanists of Europe within the Quinteiro Pazo da Cruz, who has seven hectares of garden, three of them dedicated to the vineyard and the rest, more than 500 trees and shrubs from five continents, as well as the largest plantation of Europe of Camellia Sinensis, the tea plant.

Born between vines and plants, learn to love nature, since one has reason, to respect and take advantage of all the benefits that it provides us with both for health and for our moments of well-being and pleasure, resulting in products in which affection and MIME are full in every drop

This is the case of the wines of Quinteiro Pazo Da Cruz of Ribadumia, Pontevedra. A farm of seven hectares of which three are dedicated to the vineyard, which the wines Quintero Da Cruz and one of the first wineries to get the Denomination of origin Rias Baixas, a seal, certifying the quality of these wines are made.

But, while these wines are delicious and of high quality, today, from the Aromas of tea, do not want to focus on them, but on another great treasure which includes the Quinteiro Pazo da Cruz: the largest collection of camellias of Europe, among which is the Camelia Sinensis, i.e., plant of tea.

And it is not only the largest of Europe, but also one of the oldest collection. «Was my father who started this collection in the 1970s and today are my brother and I who will cultivate it,» explains Beatriz Piñeiro Lake, who, in addition and also with his brother, is responsible for the Organization of internal and external at Pazo, events as well as the elaboration of homemade organic and organic teas that they can only try if they come to the aforementioned Manor.

Un pazo that, this year 2014, has received the award friends of the botanical, granted by the society of friends of the Royal Garden botanical. Something that is not surprising, considering that the same account with more than 500 species of trees and shrubs from the five continents of the world.

«A job that requires much effort, especially if we take into account that my brother and I also practice our professions outside the Manor House – are physician and biologist respectively – and this requires that we have to spend time out of the paid work.» But we are passionate about the same. It is not unusual considering that we have raised in this manor and our father gave us love for plants and everything about them is removed.»

Great consuming tea
Confesses Beatriz that she has always been a great drinker of tea and that «therefore decided, not only to cultivate the Camelia Sinensis and expand the collection, but also, to produce my own tea, as well as other products that can also be extracted from this plant, as for example, a line of cosmetics. » «In the same way and in which the vineyard refers, in Pazo Quinteiro da Cruz, we apply techniques of enoterapia for health and welfare».

A few products and therapies that are of great quality, thanks to the wisdom and applied experience of the professions of the two brothers Piñeiro Lake, physician and biologist respectively, as we mentioned before.

«Before putting on sale at pazo product line or the tea we sell, we always test it and always thinking about health and well-being.» Never in the massive sale. That has never been our goal. It is something with which we enjoy and we like to share with people who visit the Manor.»

The tea in Galicia

It is true that we always speak of tea comes from China, but this is not the only country where it is grown, it is true that the largest plantation in the world of Camelia Sinensis and tea production, occurs in this place, as well as in adjacent countries of the Asian continent.

But in Europe also cultivates tea, while it is true that weather conditions should accompany. This is the case of the Azores Islands, which has a wet climate, but temperate maritime, that promotes the planting of this type of plant. In the area where the Manor is da Cruz «we have a climate similar to the of the Azores», hence we have this so extensive plantation and has so much quality.

for the time being, if they decide to go to Quinteiro Pazo Da Cruz, can ask to serve you a delicious Cup of green tea, made with the second and third outbreak of the tea plant. «Ours is a tea that has very little protein and which is not bitter. Personally, I also make a type of white tea, with the first outbreaks of the plant and in time it will also be in our letter of teas».

A development for which, concludes Beatriz, «have come out of Spain to learn» and whose outcome you can enjoy, in the best way, in the so-called, «afternoon tea, taking place at 7 o’clock, because while in England it is at 5 o’clock, to the Spaniards that hour is very early and we’ve had at 7 p.m.».

2 comentarios en «Tea with designation of Galician origin, in Pontevedra»