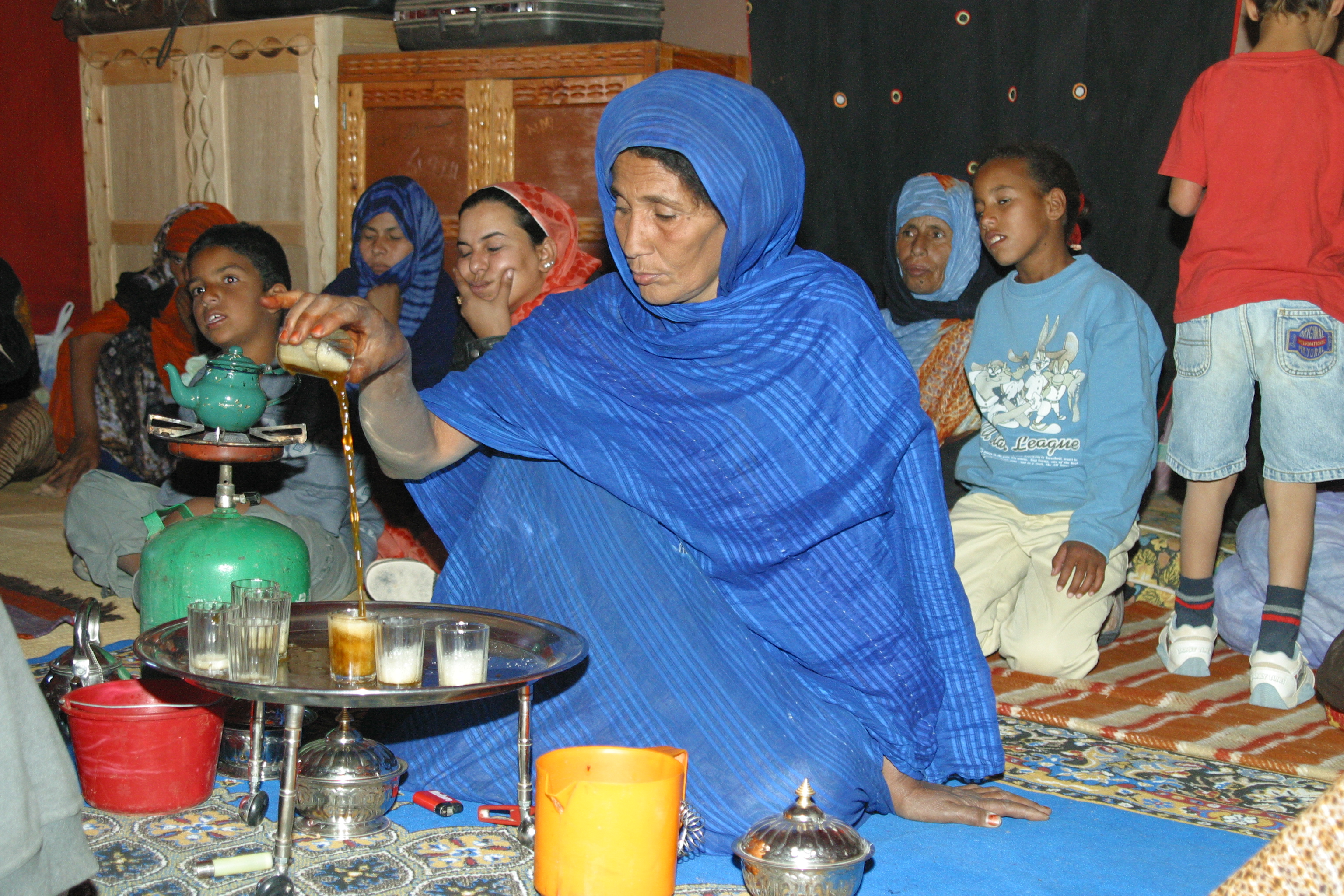 The Sahara, the great desert (in fact, the third largest in the world, after Antarctica and the Arctic) whose surface reaches almost the nine and a half million kilometers, spanned several countries on the African continent, located to the North of it. As you might expect, in this vast territory, there are several cultures and customs, but all have something in common: tea and their ceremony. A real ritual.

Ceremony of tea in the Sahara

Sahrawis, tea ceremony, devote much time, since they consider it, since its preparation to your taste, as a time to enjoy together with your family, friends or guests. There are some curiosities about this tradition that is worth mentioning:

Preparation and utensils for the tea in the Sahara

After mentioning some curiosities and traditions of the ceremony of the tea, then explain the mode of preparation.

Such is the importance that the Berbers overlook tea that, on many occasions, paid large amounts of money or ran many kilometers to get a kilo of tea and thus be able to celebrate this traditional ceremony. In general, they used imported Chinese green tea. From Aromas of tea and if you want a tea Saharan-style, in addition to carrying out the mentioned way of preparation, would recommend using green tea china Gunpowder. This variety is one of the highest-quality green tea and is very appreciated in Morocco.

In addition to the curiosities of the ceremony, it should be noted that tea Sahrawi style provides numerous health benefits, such as facilitating digestion. Also, the made of take it very hot and in full desert, allows that the body is acclimated best to the temperatures high of the foreign. This makes that the body does not make an effort extra and, therefore, performs an energy saving. In addition, it helps blood flow and sweating, so it cools the body.

The tents, the camel and the tea are three names that are associated to the Sahara. The ceremony of prepare, serve and enjoy this drink is without doubt, a ritual widely respected and admired by the Saharans and by visitors who are lucky to enjoy it.

And you, have you been ever in one of these ceremonies? What did you think? We would love to know your opinion!