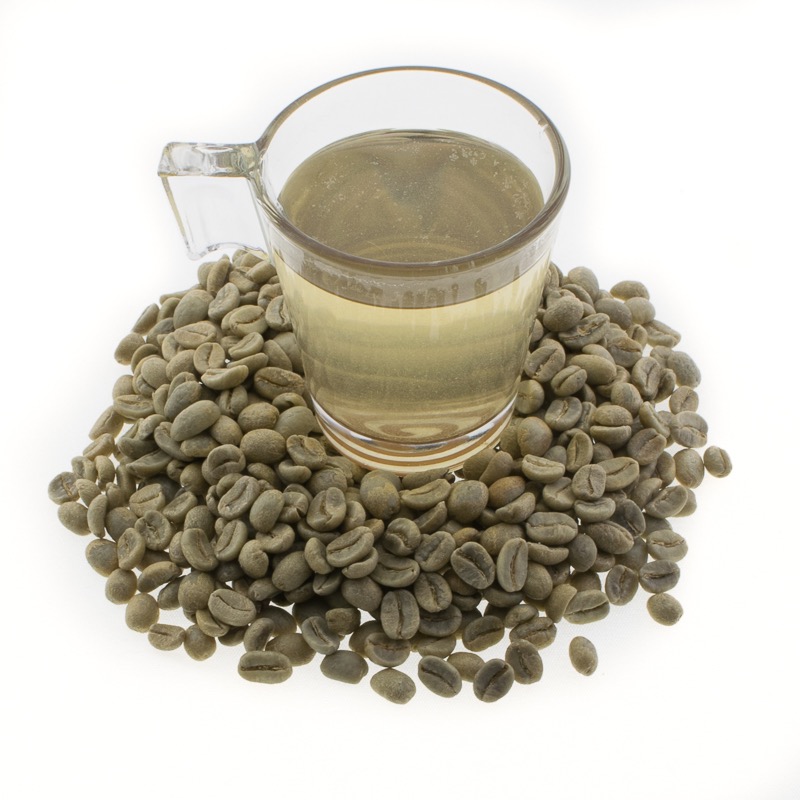 It is curious that has products that nature puts us within reach of the hand for centuries, these are used in traditional medicine during the same period, but for those who give to know or come to light is not easy, until a celebrity makes it fashionable or is associated with benefits both the people pursues today , as it is the fact of having a body 10 or lose weight.

The history of green coffee fits perfectly with the description you just give. And it is that you it’s a type of product that exists, as if to say, since man is man; that for centuries has been used in traditional medicine to improve health or combating certain problems related to the same, but, really, not given to know too much until its properties have not partnered with the fact that it helps to lose weight and it had everything to do the propaganda that made it famous as Demi Moore , Jennifer López or Katy Perry, among others.

People who are equipped with sufficient weight and influence to talk about the virtues or defects of a product, in this case, a type of coffee, as it is the Green and that today we want to focus, it’s true: green coffee helps to lose weight, but also characterized by other comprehensive listing of benefits which we would like to speak today in this post.

What is the green coffee? 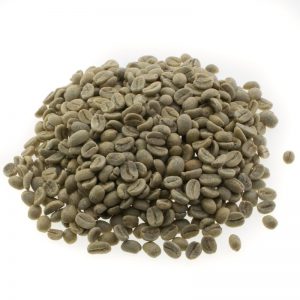 This is the first question you would like to respond, since the origin of any product is the best basis to explain what are its Properties and benefits.

Unlike what many it may seem them, green coffee has not gone through any kind of processing, but quite the opposite. And it is that green coffee is not something else, but the natural grain of the coffee, without having gone through the process of torrado or roasted plant, that is the usual step through which pass the coffees that come to the catering establishments or to our home.

The green coffee bean has not finished its maturation process and its natural color is green, so this type of grain is named for its color.

Once people know what to the green color of the coffee bean, the most common question tends to be the differences with which we usually take, the roasted coffee. In this regard, it is worth mentioning the following:

Finally, is also worth mentioning that green coffee, not having gone through any kind of processing, contains properties that black coffee has lost due to the toasting process or torrado, being the amount of chlorogenic acid, the most prized property by scientists, physicians and nutritionists, since it is a powerful natural antioxidant whose virtue is lost largely using toast or coffee torrado, since that the high temperatures to which the grain is subjected during this process, reduced it.

As we have already mentioned in previous lines, green coffee is a natural product, which is characterized by a type of priorities not always shared with the black coffee that we regularly. Some of these properties are as follows: 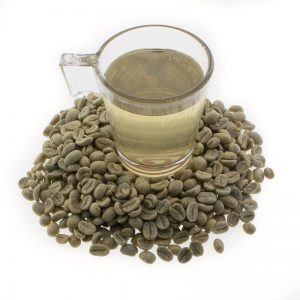 Thanks to its properties it listed above, in addition to the slimming effect and regulate blood sugar levels, take green coffee brings other benefits for our body, such as the following:

Reduce the sensation of tiredness and exhaustion, due to its caffeine content, while it is lower in the case of the roasted coffee. A caffeine getting also the individual who take it may be more concentrated, activating the activity of his mind, helping to clear the mind. In the same way, reduces depression and relieves the headache that cause migraines.

How to prepare green coffee?

Green coffee not prepared as a normal coffee, but it seems, rather, to a cup of tea, already the grains of green coffee they infusionan. Thus, its preparation is very simple, just take into account the amount of beads that you use.

A proportion estimated that green coffee cup we come round is as follows: 15 coffee beans and 250 ml of water, and , will increase the amount according to the ratio.

Once we have this clear the steps are simple: warm water and when it begins to boil, pour the green coffee beans for 3 minutes. East elapsed time down the fire and leave it for 15 minutes as well. Once spend that quarter of an hour, let it cool and take it to taste. 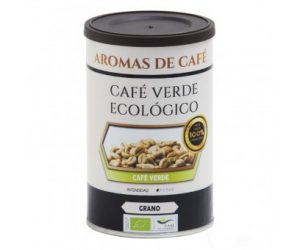 Now that you know all the properties and benefits of green coffee, you have to know that in Aromas of tea we have this type of drink, in two aspects:

1 comentario en «Green coffee: properties and benefits of a drink on the rise»