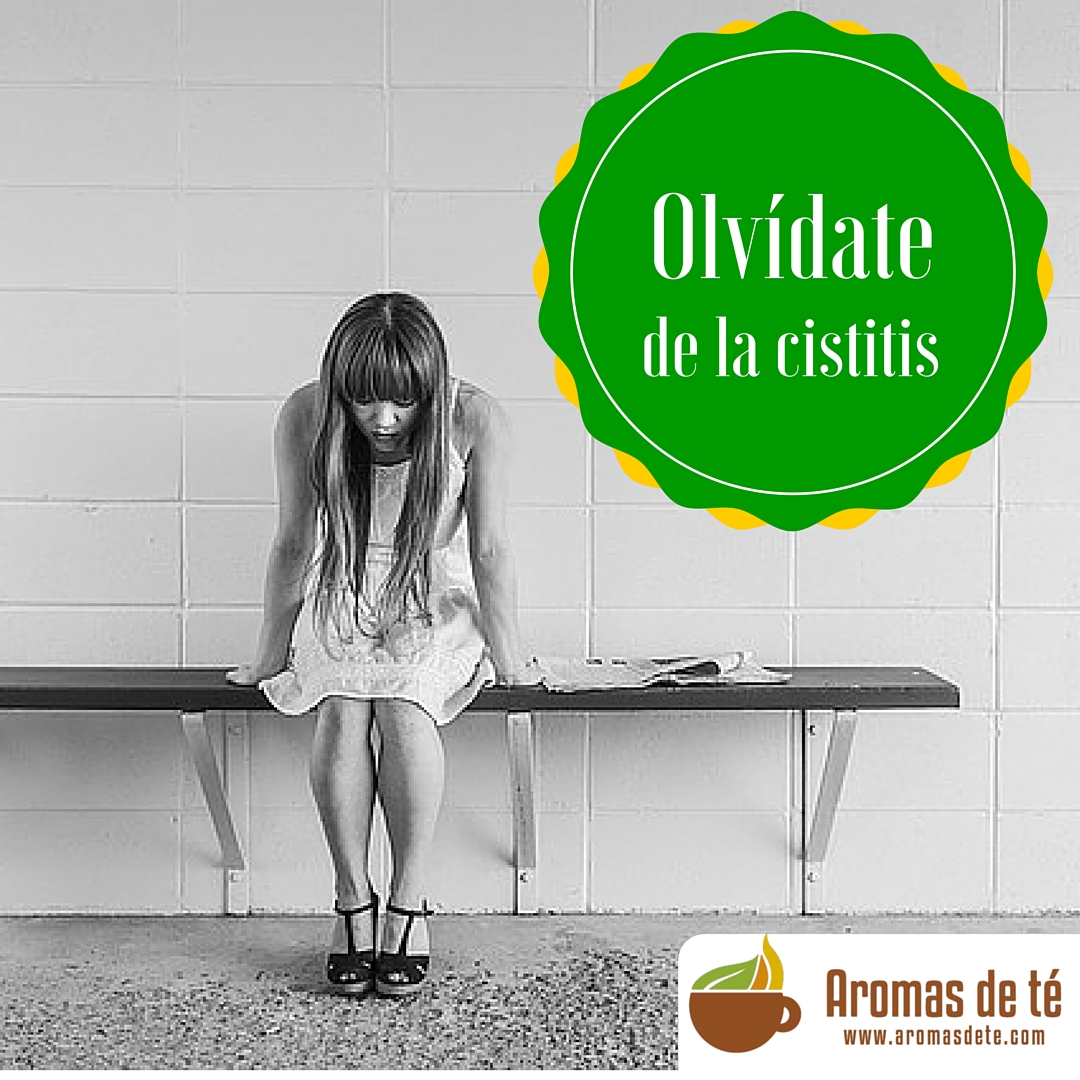 Need urgent and frequent urination, itching, pain during intercourse, are some of the symptoms of cystitis, a bladder infection which can be very painful and annoying.

Cystitis is the medical term that refers to the inflammation of the bladder. Most of the time, the inflammation is caused by a bacterial infection, standing out among all the intestinal Bacillus, Escherichia coli. It is a micro-organism’s digestive tract which own the gastric process mechanics, can finish nesting at the end of the large intestine and, in consequence, in the vicinity of the rectum. Is, precisely, the closeness between the year and them devices player and urinary female what favors the transfer of them bacteria to the vagina and urethra of the woman.

One of the main factors that influence the higher prevalence of cystitis among women and especially among the young people aged between twenty and thirty years, is precisely this anatomical fact – the short length of the female urethra – the most exposed by being more active sexually. According to the center of information of the cystitis, the 37% of them women suffers at least one episode during its life.

In man the cystitis are most frequent during the first years of life, associated with the possible existence of abnormalities in the urinary tract, and from age 50 due to increasing, starting from this age, the development of prostatic diseases.

A bladder infection can be painful and annoying, and can become a serious health problem if it spreads to the kidneys, so if you think you have symptoms of cystitis, we recommend going to the doctor as soon as possible. The symptoms are as follows:

Need urgent and frequent of urination; pain and burning during urination and sexual intercourse; redness of the vulva and itching vaginal; cloudy or abnormal urine color; appearance of blood in the urine; fever and chills; vomiting and nausea and pain in the side or back (kidney infection indicates).

He treatment usual for the cystitis bacterial are them antibiotics while can follow a series of guidelines and measures preventive to avoid them infections of the bladder, as well as treat it with remedies home.

Besides them blueberries, the barley, the parsley, the radish or the spinach have properties healing for them infections of the tract urinary and is converted in an excellent option as remedy home to relieve them symptoms of the cystitis.

Teas and infusions against cystitis

Another option is the green tea with seaweed wakame, an algae that is also recommended to women during menopause or impaired kidneys or bladder, such as cystitis, to be very diuretic in Chinese medicine.

You can also try with the tea green Carpe Diem ecological, thanks to minerals and vitamins that provide different ingredients that has been elaborated this tea, such as Blueberry, as we have seen, used traditionally to cure cystitis or urinary system-related infections.

On the other hand, the ponytail is one of the more diuretic plants that are known. Frequent urination will help to kill any germs.