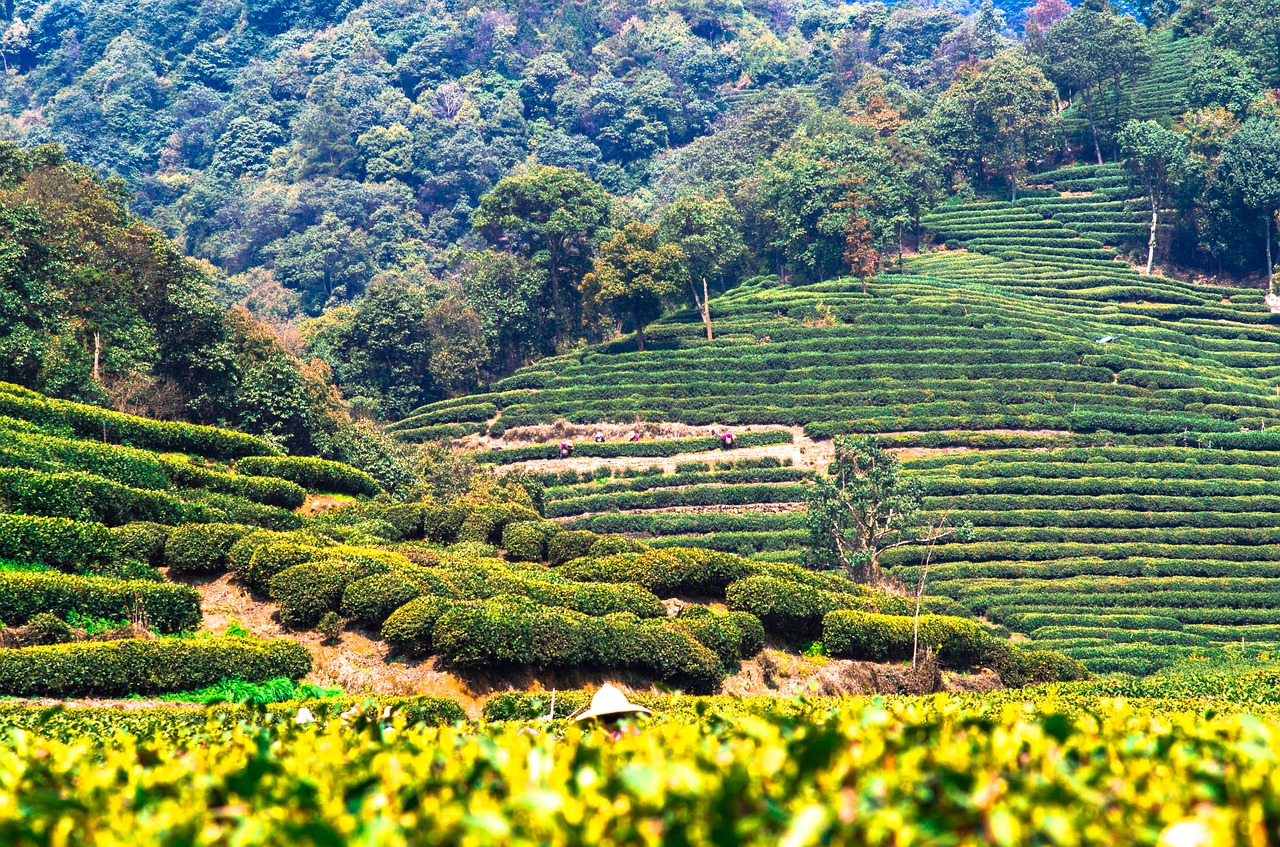 The discovery of tea was a curious coincidence, according to the legend. Its discovery is attributed to the scholar Emperor Chinese Shen Nung. One day, while I rested in the shade of a wild tea tree, a light summer breeze stirred the branches of the tree, by releasing several leaves from their branches. By good fortune, the leaves fell in the water was boiling. The infusion acquired then an aroma nice, that aroused the curiosity of the monarch by test such mix. The drink, delightfully refreshing and restorative, it captivated instantly.

Hindu culture on the other hand, attributed the discovery of tea to the monk Bodhidharma – founder of the form of Buddhism Zen-, who used it as a medicinal and soothing tonic during his travels. And is that, today, India is the second largest producer of tea around the world, after China.

While there are different arguments about their discovery, what can be certain is that tea, since antiquity, was grown and processed in Asia to become an ancient drink that Asian culture has been used for centuries as a fabric freshener physical and spiritual. Today, it is also a staple of everyday life in countries like China, India, Japan and Sri Lanka.

Precisely China was the sole producer of tea until approximately mid-19th-century. Later, the British Crown ended with this monopoly and then aired the tea production to other parts of the world such as India, Sri Lanka, Indonesia, Japan, Taiwan and Viet Nam, leading producers of tea today.

Depending on the region and its quality, this drink offers immense diversity. Let’s see what are the most characteristic of each region teas: